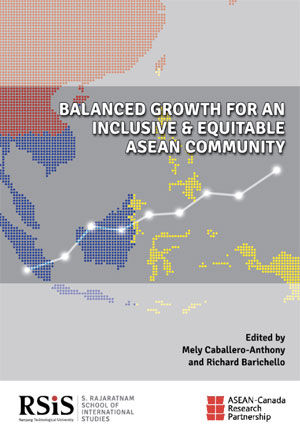 Danielle Labbé explores in this article the impacts that two of the earliest new towns built on the margins of Hanoi, the Vietnamese capital city, have had on the everyday life and livelihood strategies of the preexisting populations of two former rural settlements located next to them. Combining a longer-term perspective with the social disaggregation approach allows us to critically revisit frameworks of analysis founded on the notions of urban segregation, socioeconomic marginalisation and infrastructural splintering that predominate in the literature about the impacts of large land redevelopment on preexisting populations in the ASEAN. While we do not dispute the fact that the land dispossession that makes large land redevelopments possible disrupts the socioeconomic life of the preexisting population, we find that, after a few years, local populations hold a rather positive view of the new urban environment built on their land and that they can — and actually do — experiment with various livelihood strategies once projects are built and inhabited. Rather than drawing attention away from the difficulties faced by former peasants during the transition out of agrarian life, this study highlights the need to identify the conditions that underpin households’ livelihood adaptations in order to develop more appropriate policy measures and to apply them earlier on during the land redevelopment process.